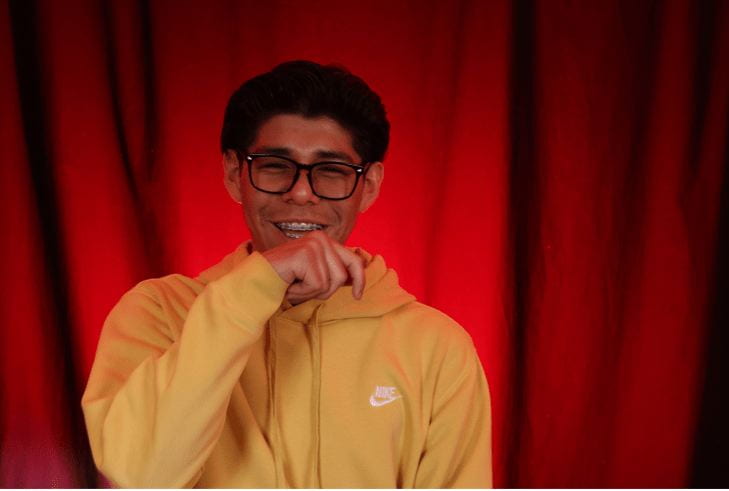 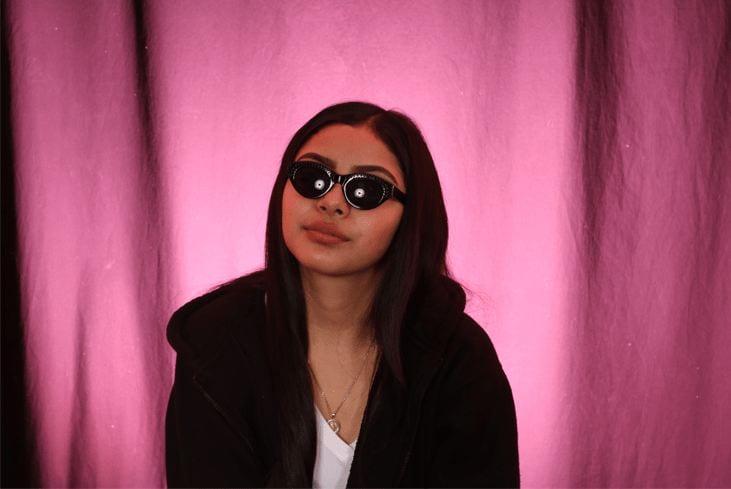 I chose Ansel Adams because i like the way he takes his landscapes pictures . Ansel was born on February 20th 1902 and died on April 22 1984. His landscapes are mostly black and white but he took some wonder photos most of his photos were amazing. He took a picture at Yosemite that came out really good he many people like that landscape he take many landscapes. Ansel was known for his landscapes because he took really good ones he liked to edit and take them black and whit and I honestly some landscapes are better like that. He took two pictures that were famous in 1937. The photo I like the most of him was the one called the snake river it looks good in black and white it probably looked good in person. the last famous picture was on 1968 named El Capitan. Ansel Adams was a very professional with his landscapes. He started photography in 1927 nd didn’t stop since he died at the age of 84. 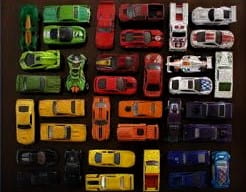 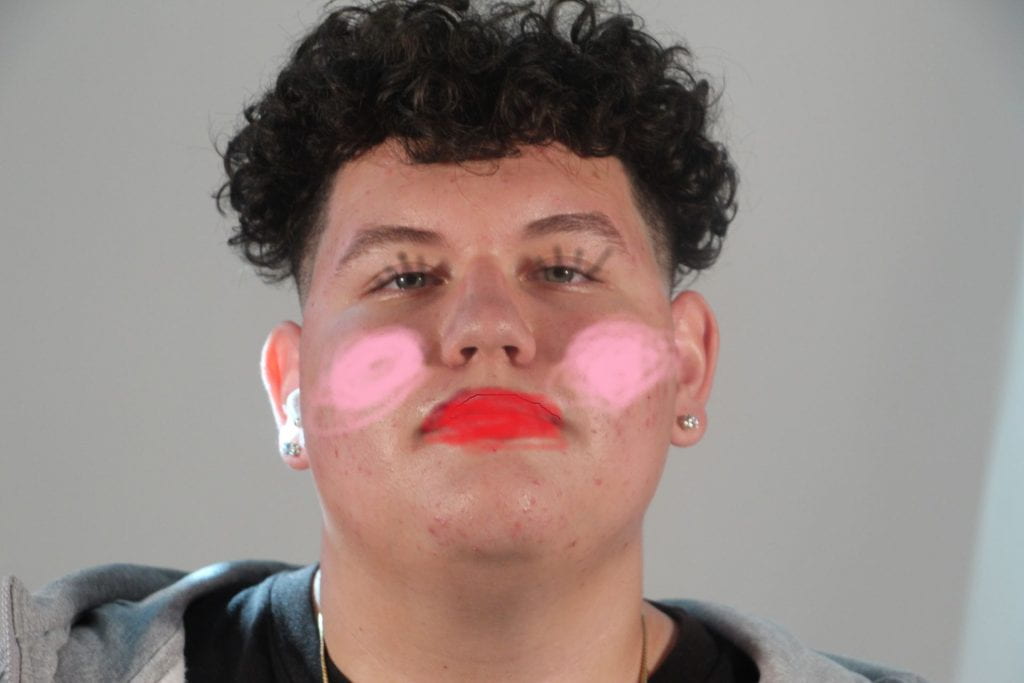 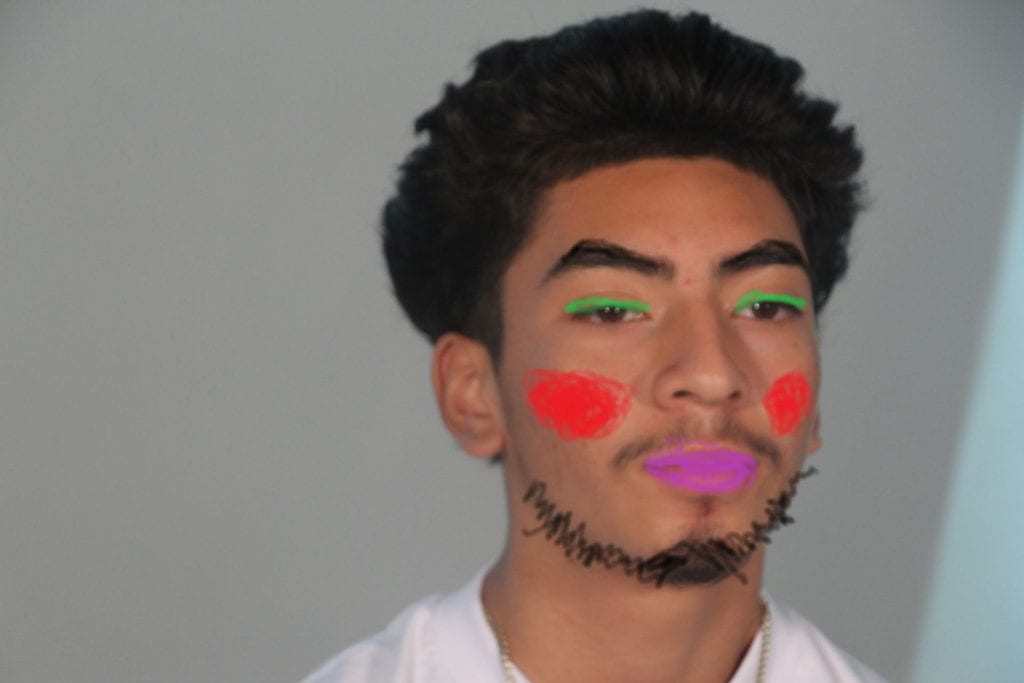 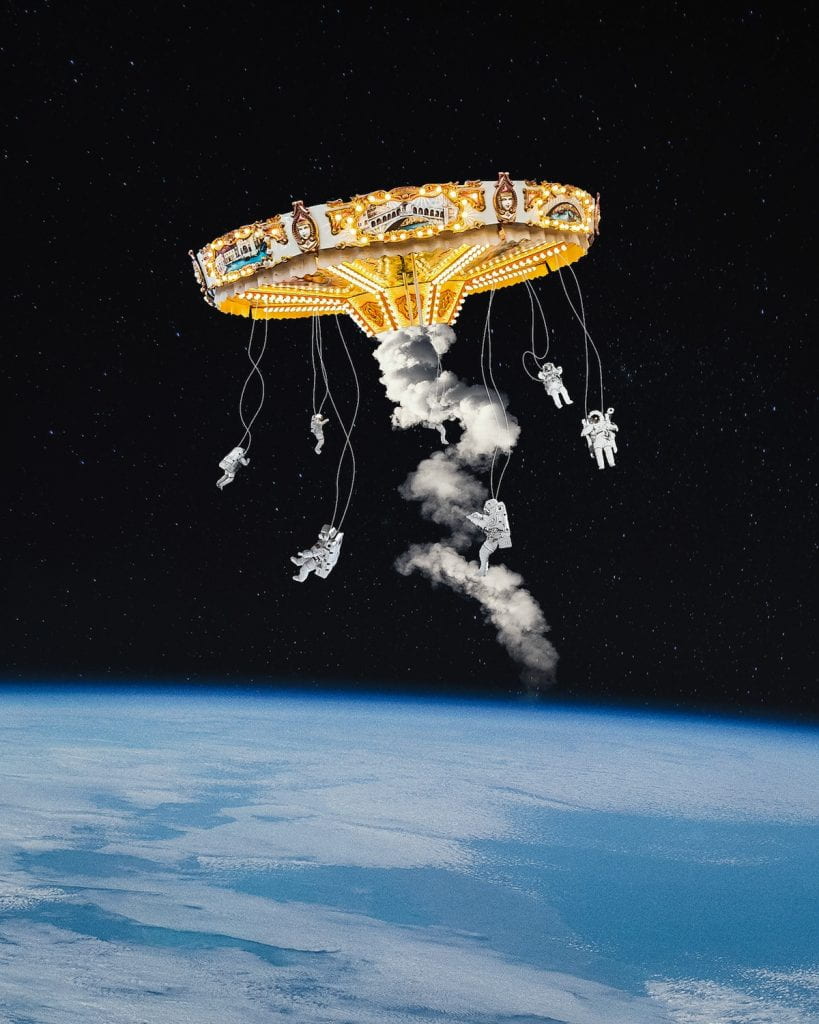 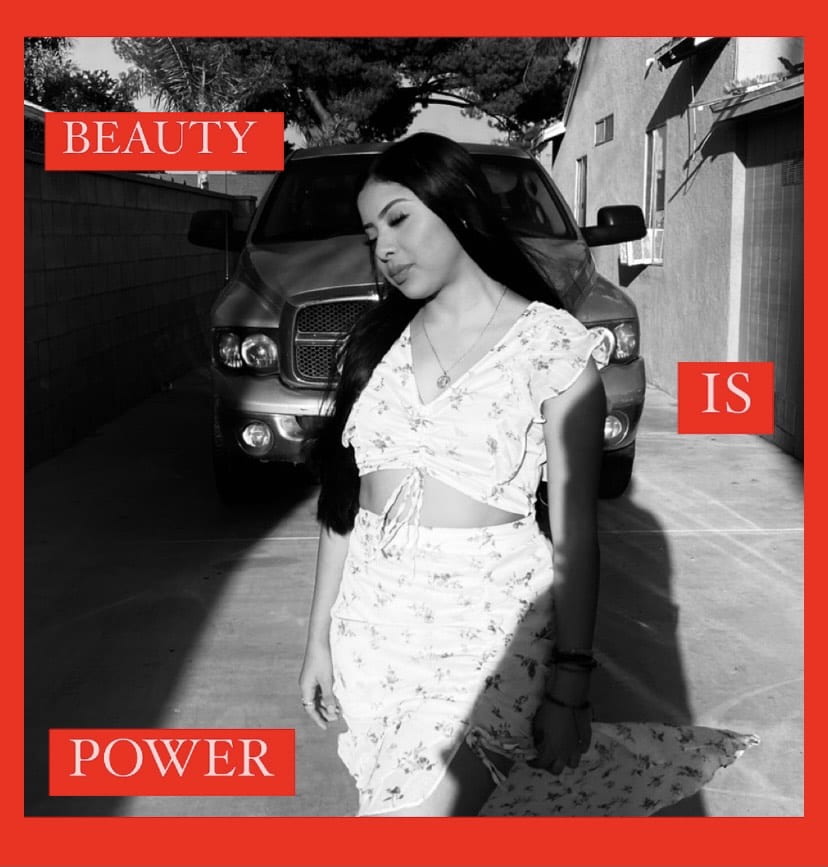 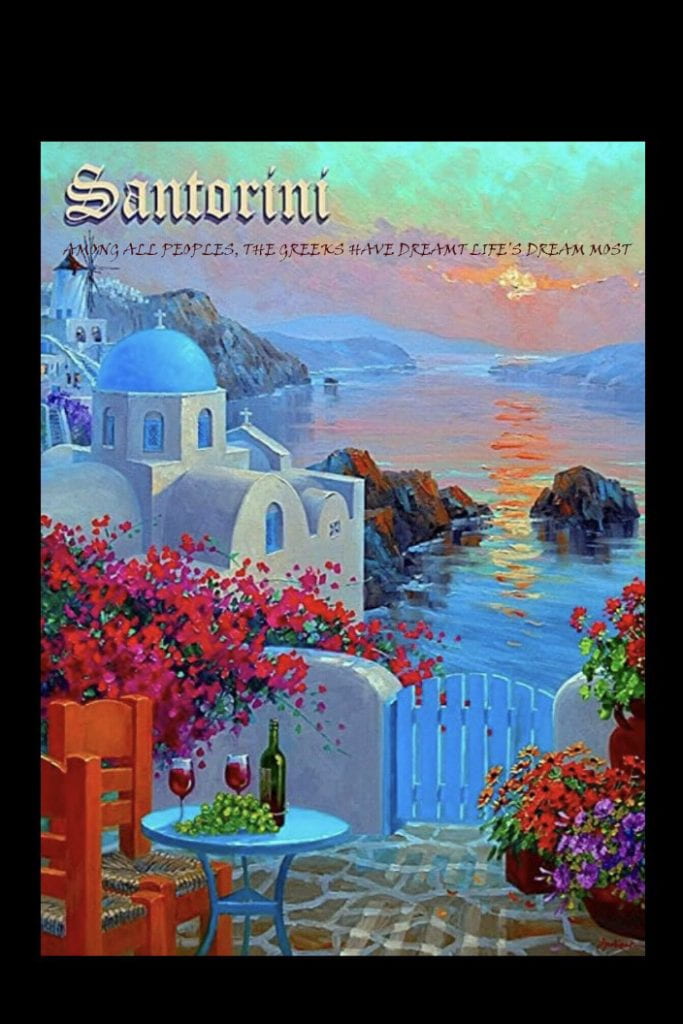 I am a 16 years old. I have 4 annoying siblings lol. I love eating In N Out on the weekends. My favorite color is olive green and black. Nice to meet you :’)